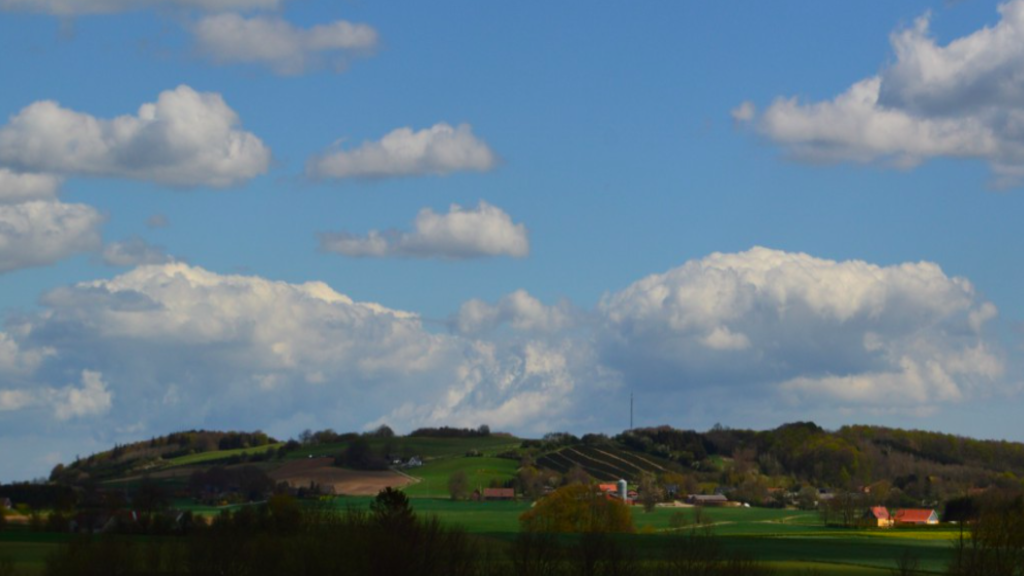 The legend of Gallows Hill and the last execution

By the village Bjerre between Juelsminde and Horsens, you will find Bjerre Shire’s highest point; Bjerrelide. On the top of Bjerrelide, Purhøj is situated 120 meters above sealevel and not far from there you’ll find Gallows Hill.
Here, criminals were executed – thiefes were hanged with their loot on their backs and murderers were decapitated.
The last execution at Bjerrelide was the murderer Søren Bundgaard Rasmussen, who was decapitated on the 16th December 1856 for the murder of the 14-year old Maren Kirstine Abrahamsdatter 3,5 years prior.
He was in the court of Bjerre on the 29th of January 1856 and was convicted to have his head severed and put on a stick. He appealed the sentence, but it was confirmed by Western High Court in Viborg and later by the Supreme Court.
He was driven driven up there from Bjerre Prison in an open horsecarriage, laying on straw in the bottom of the carriage. When he saw the crowd waiting, he yelled: “Don’t worry, nothing will happen until I arrive”.

See all in this area